Warsaw, Sopot and Bielsko-Biala are the best places to live in Poland – the most…

Wroclaw was the first Polish city to appoint a pedestrian officer in February 2015. The official position reads “project manager for the development of the public space for pedestrian flow”, but when Tomasz Stefanicki introduces himself – even at a conference – he uses the shortened title Pedestrian Officer. And you can tell he’s proud that his city was the first. That says a lot about the mobility policy of the Silesian city, and where the pedestrian ranks on the list of its priorities. 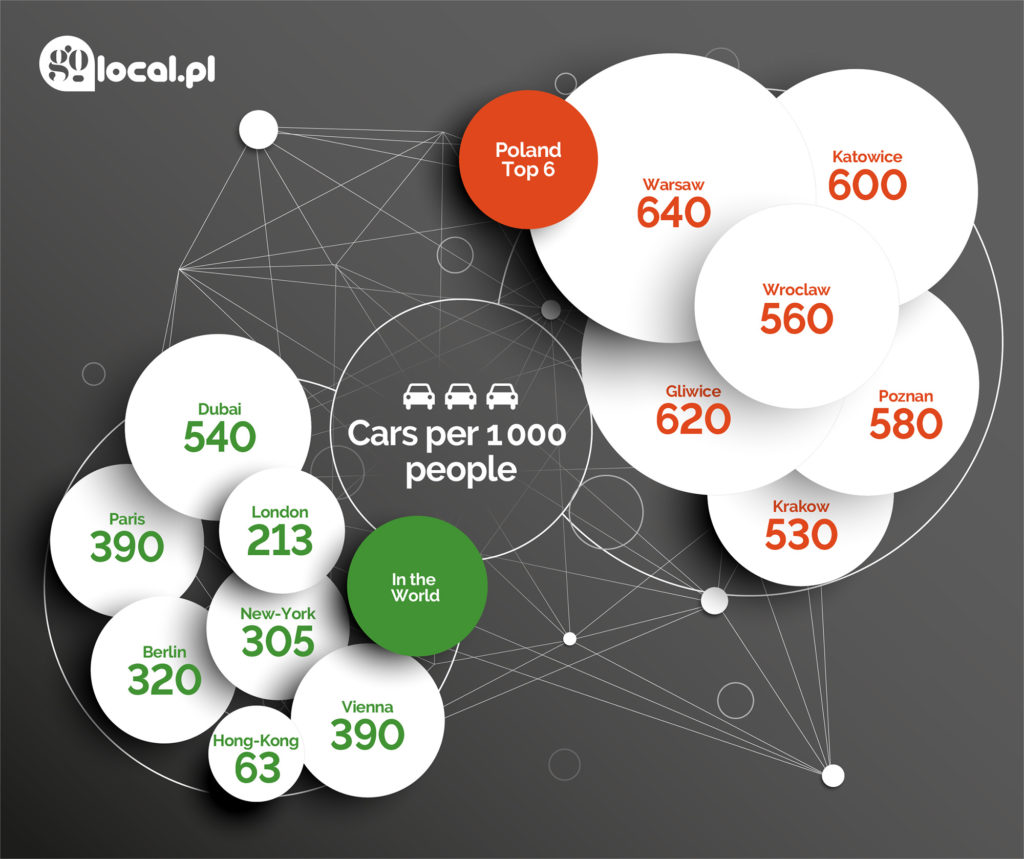 What does a pedestrian officer do?

It may sound like a fun job, but in a city belonging to the top 5 in terms of cars per 1,000 inhabitants in Poland (about 550 vehicles per 1000 inhabitants), defending the interest of pedestrians can be tough work.

The key element is political will. Wroclaw has plans to significantly reduce the presence of cars in the city and they are ambitious: in the long term, motor traffic should represent only 35% of all transport – 40% in 2020 – with as much as 20 to 30% pedestrian traffic.

That being said, the Pedestrian Officer’s general mission is to make the city pedestrian friendly by getting rid of architectural and urban barriers for existing foot traffic and insuring that new investments are planned that take pedestrians into consideration – regardless of their physical condition.

It is such a crucial issue because the better conditions pedestrians enjoy, the easier it will be to convince drivers to leave their cars at home and use public transportation.

Although Wroclaw also has a Bike Officer, Stefanicki must make sure that pedestrian flows are integrated with bicycle traffic as well as with the organisation of public transport for the smooth flow of transport. 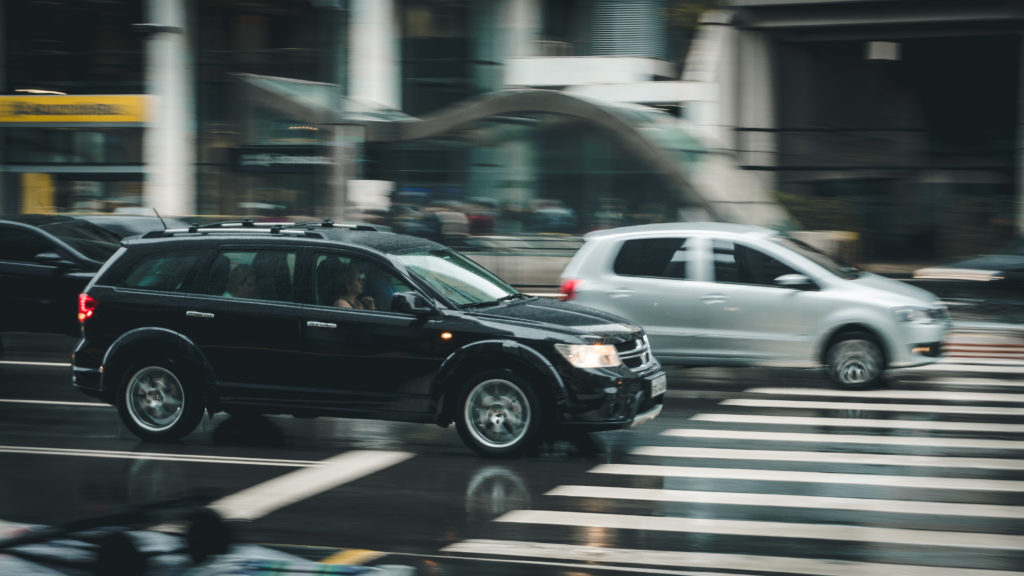 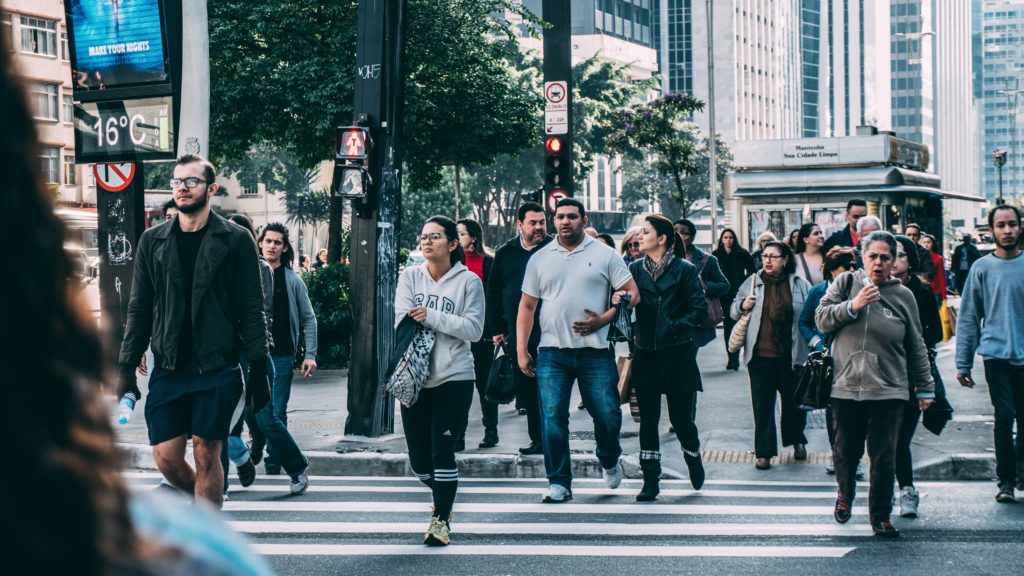 Lublin appointed its Pedestrian Officer at the same time as Wroclaw. Even if other cities haven’t created this special position, the trend in large Polish cities is still focused on reducing motor traffic and improving infrastructure for biking and walking. It was about time in a country where large cities rank high in Europe when it comes to the number of cars per 1,000 inhabitants. One of the major differences with many cities in Western Europe is that putting pedestrians far ahead of motor traffic on streets is a clearly assumed goal.

Warsaw, Sopot and Bielsko-Biala, the most sustainable cities...