Countries around the world as well as in the EU have committed to decarbonising their economies. In 2007, the EU set a goal for 2020: 20% of energy should be produced from renewable resources. Although these countries have good intentions, the path to implement them is often paved with obstacles such as conflicts of interest between the different stakeholders as well as costly and long-term investment infrastructures.

Over the last decade, the EU has led the world in terms of environmental protection by implementing norms within its borders and enacting legislation to decarbonise its economy. In order to reduce the emission of gases responsible for global warming and improve urban air quality, the EU announced its goal to achieve a ratio of 20% of energy produced in 2020 from renewable resources, with national goals ranging from 10% in Malta to 49% in Sweden. Poland’s target was set at 15%. 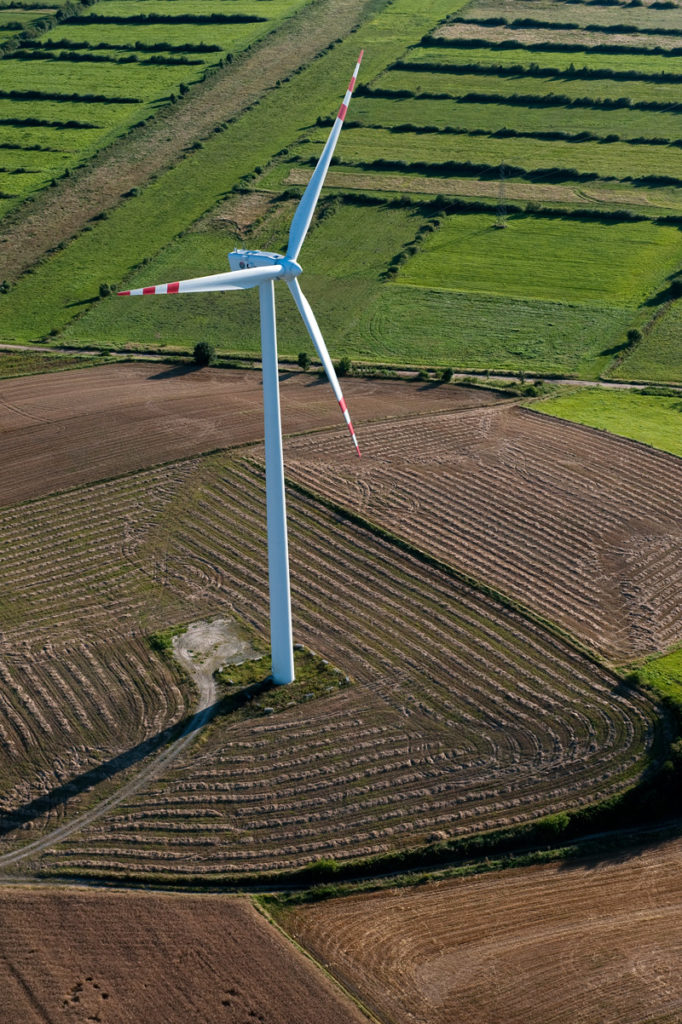 The burden of coal

In a county where until recently 93% of electricity was produced from coal and with a long history of mining, switching to any other source of energy was a difficult political decision to make and a risky business investment.

However, renewable energy sites are slowly being built and brought online in Poland. In 2015, 11.45% of the energy produced in Poland came from green energies.

Where do green energies originate in Poland? Check out this interactive map of renewable energy installations.

In fact, the country was on track to achieve its goal of 15% of green energy production. Wind power has been the fastest growing source of green energy to date, covering a total of 3% of domestic energy needs in 2015. But the conservative government nominated in November 2015, showed quickly it was not willing to support renewable energy sector, especially wind turbines. Polish legislation hampered its development this year with a law prohibiting the installation of wind turbines within a distance of 10 times the height of the turbine to the closest building. Many experts and investors from the Polish sector have protested that such a law means the end of wind turbine installation in Poland and therefore the bankruptcy of many companies in this sector.

Good news in a dark context

In light of this very dark and pessimistic context for the entire green energy sector (in which conventional energy producers often play a role with plans to diversify their production), the authorisation issued by the Regional Office of Environmental Protection in Gdansk allowing Polenergia to build a wind turbine farm in the Baltic Sea was more than warmly welcomed.

Private Polish energy producer Polenergia received a green light in early August from the regional environmental protection authority for its Wind Turbine Sea Farm Middle Baltic III project. For the operator, this project is a massive investment of PLN 10 billion (about US 2.55 billion dollars) that will allow 120 wind turbines to produce 600 MW in the first stage of development. A second stage of the project should receive approval for another 600 MW by the end of this year.

However, the first stage of Middle Baltic III alone will produce more than all seven existing land-based wind turbines farms of the operator combined (245 MW) and will be the largest wind turbine farm built in Poland to date.

Given Polish production of 5 GW from wind energy in 2015, this project is a very ambitious one.

The construction is slated to start in 2019 23 km north of the Polish Baltic shore over an area of 117 km2 and will turn out its first megawatts no earlier than 2022. 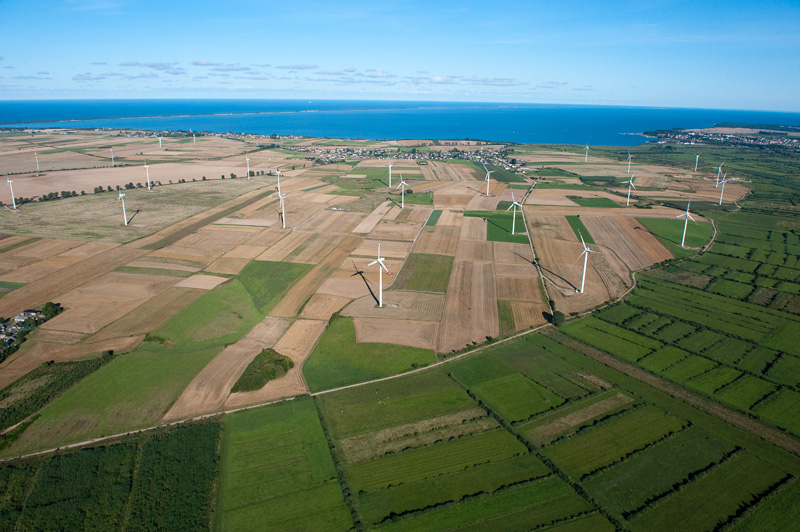 A creative solution to an unfavourable climate

The Polish legal context made it almost impossible to build large wind turbines farms on land – as Poland really needs them to achieve its goal of 15% of green energy produced. Polenergia “floated” a creative solution. And in the end, the marine project presents many advantages compared to a similar land-based installation.

First of all, land-based wind turbines farms are very controversial as nobody wants to see a windmill from their window. Second, marine wind turbines are more effective than those on land and are therefore more profitable. Third, marine installations are less harmful for the environment as living organisms are less dense in the sea than on land.

This creative solution will also bring new jobs to the local ports and shipyards in Szczecin and Gdynia – which is, needless to say, always welcome.

Who said Poles are not creative?